Watch the video about our new products

He is a drummer who played in metal bands ( Sideblast , Blackout, Xtrunk , Stars of Bethlehem) and also has been playing  for years as professional drummer on a rock cover band ( Karma  : more than 1000 gigs..)

Before being a freelance engineer, sebastien studied at S.A.E and CMI (protools operator) and participated in « Mix With the Masters » with Eddie Kramer and Andy Wallace.

William MORABITO is a producer, mixing and recording engineer based in Nice, France.
He started his musical journey playing in local cover bands, before becoming known as the lead vocalist of the metal band “Xplore Yesterday” of which he is also a founding member.
The band has toured worldwide and gained the attention of Avenged Sevenfold, and even Lady Gaga, who tweeted them and shared their music.

After producing and recording the music for his band and friends for more than 10 years, he finally got the chance to meet with, and learn mixing skills from the talented and Grammy Award winner Chris lord Alge and Andy Wallace.

In January 2017 he opened his own Recording Studio (SoundCore Studio) and now mix, produce and record up-and-coming artists of any genre such as “Fabrice Soler, Chris Holmes, Darktribe, Blind, Johnny and the Walkers, BreackStuff, Pep Soul, Richy… and many more”

William is someone we could call a “passionate gear and computer geek”, always seeking for new stuff, new tech, new sound, ready to dive in any new project. 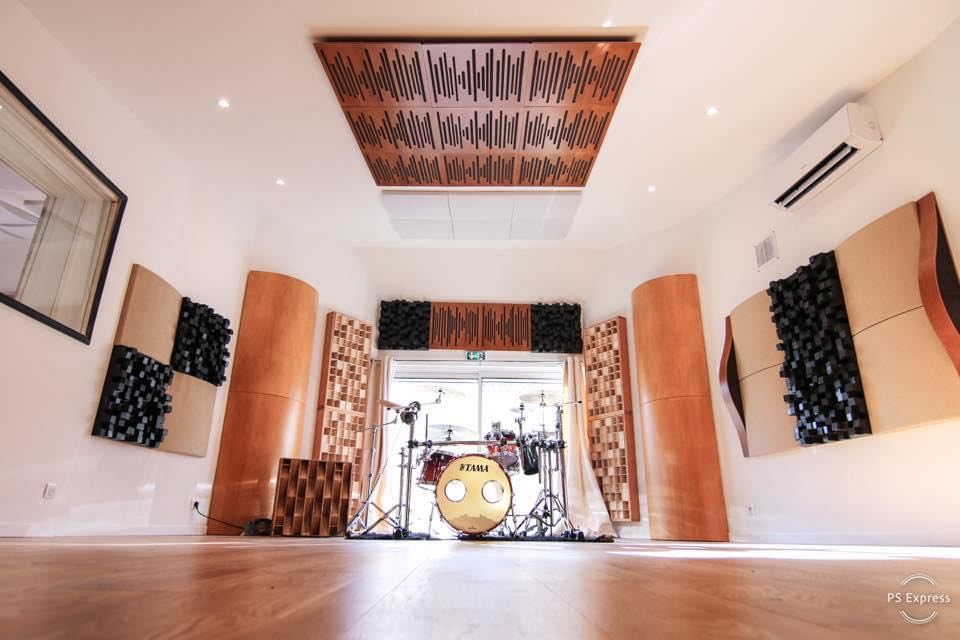